Create your very own superstar wrestler and fight inside the ring against the legends in this fun fighting video game - WWE Smackdown vs Raw 2010 Featuring ECW!

WWE Smackdown vs Raw 2010 Featuring ECW is a sport fighting video game released back in 2009 for various gaming consoles including a handheld version for the Nintendo DS (NDS). The game features an enhanced and revamped create modes that are far more complex and in-depth than any previous versions of the game. Unlike the original WWE SvR 2010, this version features characters and superstars from ECW.

Click anywhere outside of the emulator screen to show controls.

How to Save Game

Related Games that may interest you 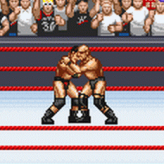 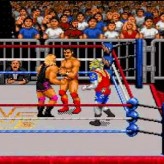 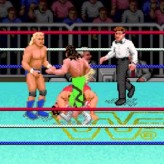 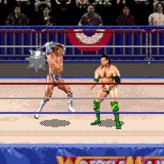 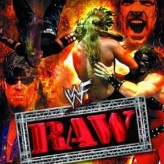